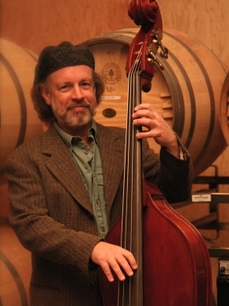 "One of the most meticulous and musically focused artists of the new acoustic music movement."
- San Francisco Bay Guardian


"Todd Phillips is the player who freed bluegrass bassists from their root-5 shackles...
From his early work with the David Grisman Quintet and the Bluegrass Album Band to his genre-spanning solo albums and recordings with Phillips, Grier & Flinner and Psychograss, Phillips has mixed imagination and musicality in a long list of projects with acoustic music’s greatest players." - Bass Player Magazine  (read the complete Interview here)